video killed the radio star (but not the accountant)

If you’re a music trivia buff I’m sure you’re familiar with the song, ‘Video Killed The Radio Star’. This catchy (but annoying) tune was a massive hit for The Buggles in 1979 and 35 years later some of the lyrics provide a valuable message for every accounting firm in Australia.

Video is now a critical part of the marketing landscape and YouTube is now the second biggest search engine behind Google. According to Cisco, by 2017 two-thirds of the world’s mobile data traffic will be driven by video. The statistics around video are compelling including:

• 78% of people watch video online at least once a week 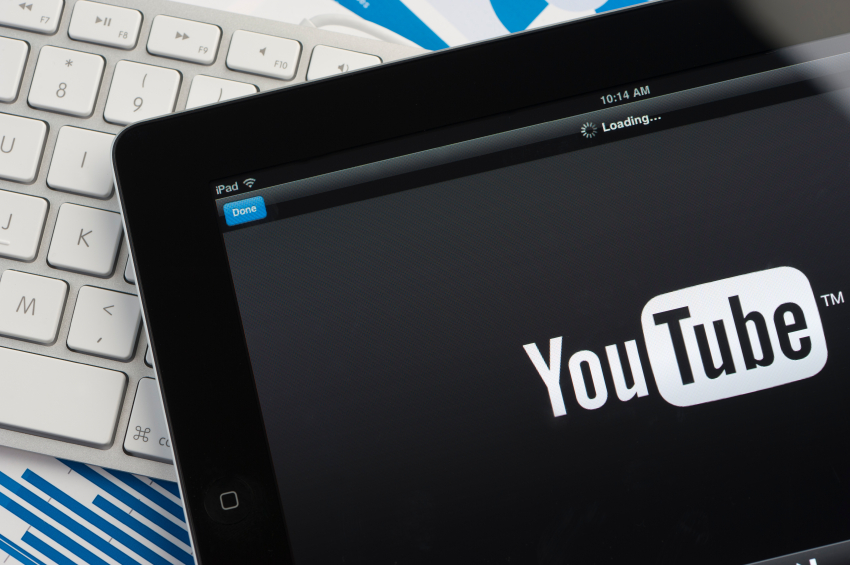 I recently blogged about the importance of being on the first page of a Google search because research indicates that on average, page one gets 91.5% of all traffic while page two manages less than 5% and page three just over 1% of traffic. The real ‘kicker’ is the fact that you’re 53 times more likely to get a page one listing on Google with video content on your website. Clearly, video is now an essential part of an accountant’s marketing arsenal.

We recently recorded a series of videos for members of our Accountants Accelerator Group and are in the process of posting them on their websites. The videos are brief, generally ninety seconds to two minutes long and they have been corporatised to include an intro and out-tro. If you’re looking to rejuvenate your ageing client base with Gen X and Y clients then it’s time to get with the video program.

To help accountants, we now offer a video production and editing service that includes the scripts, recording and editing. The search engines crave this content and if you ignore this shift in consumer behaviour then the Buggles lyrics might come back to haunt you including the line, “Pictures came and broke your heart”.

Other articles in the March 2014 edition of The General Journal:

How to Make 2014 Your Best Year Ever
GST - The Accountants Fractured Fairy Tale
Accountants Top Gear Seminar
7 Reasons Why Buyers Won’t Buy Your Practice
Small Fish Are Sweet For Accountants
Client Testimonial
Wanted – New Breed Of CPA’s
Why Pay Dollar For Dollar When You Can Pay 5 Cents In The Dollar? 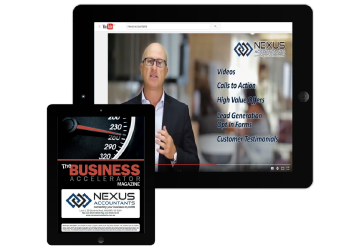 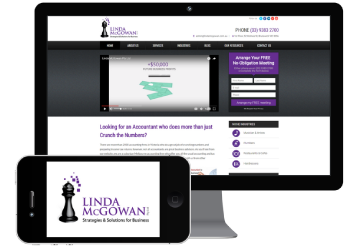 THE MARKETING MUST HAVES FOR ACCOUNTANTS 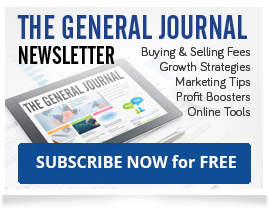